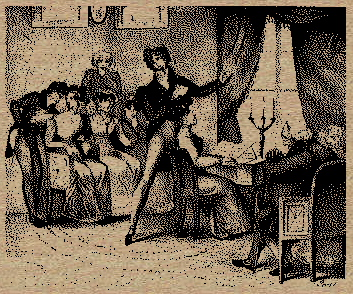 Here’s a unique site all about American Folk and Traditional Music from the 17th, 18th and 19th centuries.

The site offers hundreds of songs, with lyrics, midi files, tune information and the history behind the folk songs and ballads. Not all of these tunes were written by Americans, but they are songs that were known in America. Most songs of the Colonial and Revolutionary Era were songs that originated in England, Scotland and Ireland and immigrated with their people. The songs on the site are arranged by time period and major events or themes, including the Revolutionary War, Civil War, Sea Shantys and Songs, Cowboy songs, etc.

This is a great site to refer to whenever you are studying American history. Just find a few songs from the era you are studying and you’ll learn a lot more about what was going on in regular people’s lives and what they listened to during that time.